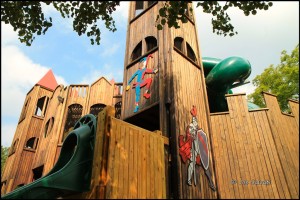 Our very own Kids Castle is listed as one of the world’s most unbelievable playgrounds in the online digital city guild for parents called the Red Tricycle.

We find ourselves notably mentioned among playgrounds located in London, Australia, Sweden, Japan, France and as far away as Istanbul.

What a valued treasure we have in Kids Castle; a place imagined back in 1996 that became a reality when the Castle gates first opened on Sunday, June 22, 1997.

Kids Castle is a prime example of what a community working together can accomplish.

We wish to extend our sincere thanks to everyone who has contributed to the ongoing success of Kids Castle – the volunteers, Doylestown Township, people who have given their financial support, and in-kind donations of goods and services.

As we move forward on our journey to Build the Kingdom at Kids Castle,  we are thankful knowing that we are not alone in our next steps forward with your ongoing support.

A playground is merely a plot of land if it does not include the laughter of children that bring it to life. Through your support – that laughter will continue for generations to come. 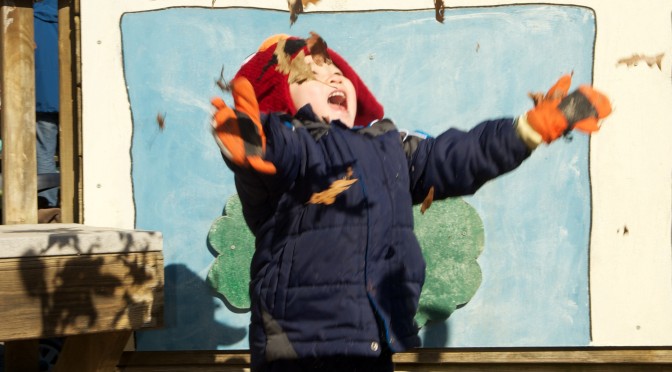 We are proud to announce that we have received a $10,000.00 grant from the Timken Foundation to help fund our initiative to Build the Kingdom at Kids Castle.

We are proud to have their support for this project which will provide new opportunities for play to children of all ages and abilities at graduated levels of challenge to ensure that each child is actively engaged on our playground.

Timken works towards strengthening communities through a combination of volunteer efforts, community leadership and financial support. They focus their corporate resources on programs and agencies that promote lifelong learning through education; work collaboratively to deliver health and human services; and foster innovative ways to build a strong community.

For many members of our community, Kids Castle has represented a staple in their lives and provided endless memories and experiences that will never be forgotten.

Thanks to the caring and supportive people like those from Timken, we can continue our move forward to reach our goal to Build the Kingdom and make sure that Kids Castle remains and continues to enrich the lives of all the children and families in our community.